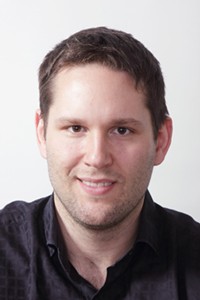 Hunter Fujak has been appointed the Tom Brock Scholar for 2016

‘A quantitive analysis of the Sydney sport market: the North Sydney Bears as a case study’