The year 2013 has been etched indelibly into Australian sports history.  From February’s ‘blackest day in Australian sport’, a year of intense media scrutiny, hearsay, rumour and innuendo engulfed a couple of high profile sports and two teams in particular: the AFL’s Essendon FC and the NRL’s Cronulla Sharks.  The full ‘facts’ in this historically significant episode have not been revealed, but even if found innocent players’ reputations are likely to be damaged permanently.

This project will focus on the rugby league dimension to this saga. It is therefore concerned with the ramifications of two investigations into the Cronulla Sharks (the club): an internal club inquiry led by ex-ASADA official Dr Tricia Kavanagh, and an ongoing external inquiry led by ASADA. Within that framework it has a particular focus on how Sharks players have been served by their club and the Rugby League Player’s Association (RLPA), both of which are presumed to represent the interests of their employees and members respectively. In order to pursue this inquiry it is just as important to canvas the perceptions of those affected, the Cronulla players. 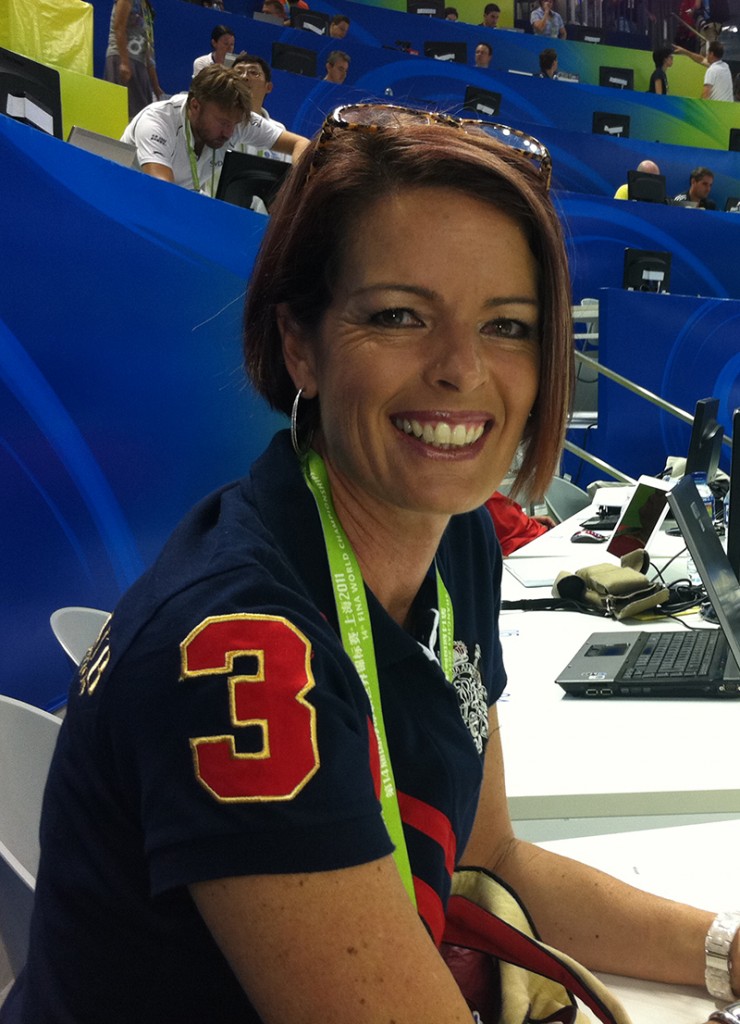