Class, conflict and the clash of codes: the introduction of rugby league football to New Zealand, 1908–21

Bill Greenwood was born in Lancashire but has lived in Wanganui for more than 30 years; He completed a Master’s degree after retiring, which focused on the emergence of rugby league in Wanganui and its surrounding provinces.

For his PhD thesis Dr Greenwood widened his research to cover the entire country and found rugby league faced major hurdles in the early days. Rugby league began here in 1908 and faced opposition from the more established rugby union from the beginning.

I am working on a paper, together with Geoff Watson of Massey University, provisionally titled ‘Amateur or Professional? The Myth and the Reality of New Zealand Rugby in the Early Twentieth Century’

‘Class, Conflict, and the Clash of Codes. The Introduction of Rugby League to New Zealand, 1908–1920. PhD History thesis, Massey University, 2008. 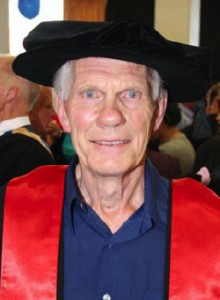 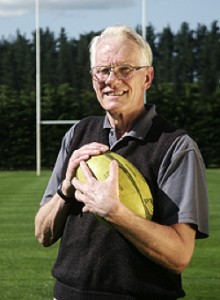