The Role of Club and Community in Queensland Rugby League

The project aims to capture stories about former Queensland rugby league players, which will result in short biographies of each one. The project will look at players from the 1970s to the 1990s, thereby following Greg Mallory’s 2010 publication, Voices from Brisbane Rugby League: Oral Histories from the 50s to the 70s.

The project will be based on interviews of selected former players, which will be supplemented by historical research. Questions will be asked that draw out the relationships of players to their respective clubs and communities and the significance of this for their professional careers.

Some of the players to be interviewed include Noel Kelly, John Lang, Bob Lindner and Gene Miles. 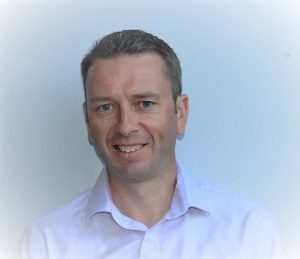