A quantitative analysis of the Sydney sport market: the North Sydney Bears as a case study 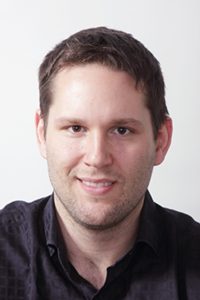