A Sense of Belonging: How Rugby League Explains Queensland

This project will explore how rugby league surfed the crest of a great wave of Queensland parochialism in the 1970s and 80s to assert itself as the pre-eminent activity through which Queenslanders express their identity.

Confronting issues of geography, class, and race, it will argue that the so-called “Queensland spirit” – an oft-repeated but rarely explained phenomenon – is built upon history and politics.
This is a new interpretation of the Queensland ascendancy which goes beyond State of Origin.

Book-ended by the devastating floods of 1974 and the all-Queensland NRL grand final of 2015, this is a tale of constant loss and rebirth: the demise of the Brisbane Rugby League competition and North Queensland’s Foley Shield; the rise of the Broncos, the Cowboys, and the Queensland Cup.

It is a portrait of bush footy legends such as Vern Daisy; of state heroes such as Wally Lewis and Johnathan Thurston; of complex characters such as Senator Ron McAuliffe, Wayne Bennett, Mal Meninga and Greg Inglis; and of loveable rogues such as Chris Close, Peter Jackson, and Dick “Tosser” Turner.

‘A Sense of Belonging’ is a project that’s about more than sport. It will take a deep dive into the history, culture, personalities and politics of modern, self-confident Queensland. 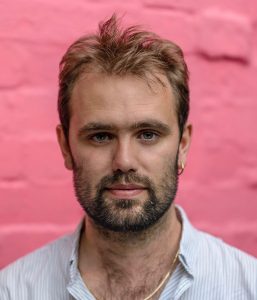